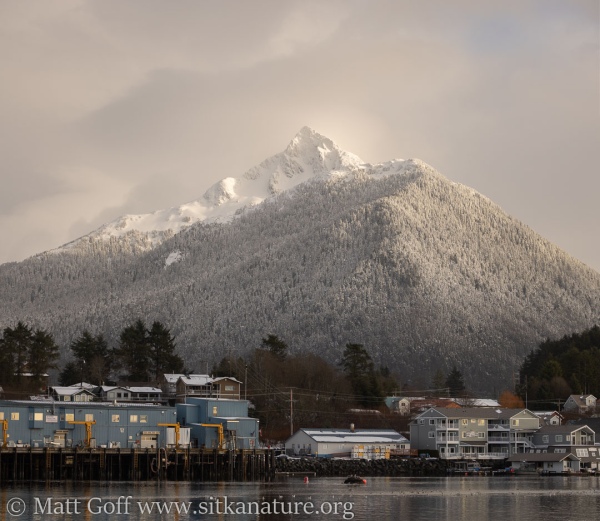 Temperatures within the 30s, and a mixture of snow and rain falling. Transient breaks between showers let by a bit of little bit of solar.

On my outing as we speak, I checked out Sawmill Cove. The roads had principally been cleared, however the dock nonetheless had a good bit of snow so I made a decision to not go sit and watch the water. It didn’t look like as lively as my final go to, from what I did see.

The American Coot and Wooden Duck had been again at Swan Lake. The Wooden Duck was seen down on the park, and I believe it’s shifting backwards and forwards with the Mallards. I’m undecided if I simply missed the coot final time, or if it went elsewhere for a bit as effectively.

Watching the birds on the feeder as we speak, I seen a banded Darkish-eyed Junco. I didn’t get the total band coloration mixture. I did see an orange band, which implies it was was one of many more moderen ones banded.

My iNaturalist Observations for In the present day

After Nature: Ray Brassier – The Human: From Subversion to Compulsion